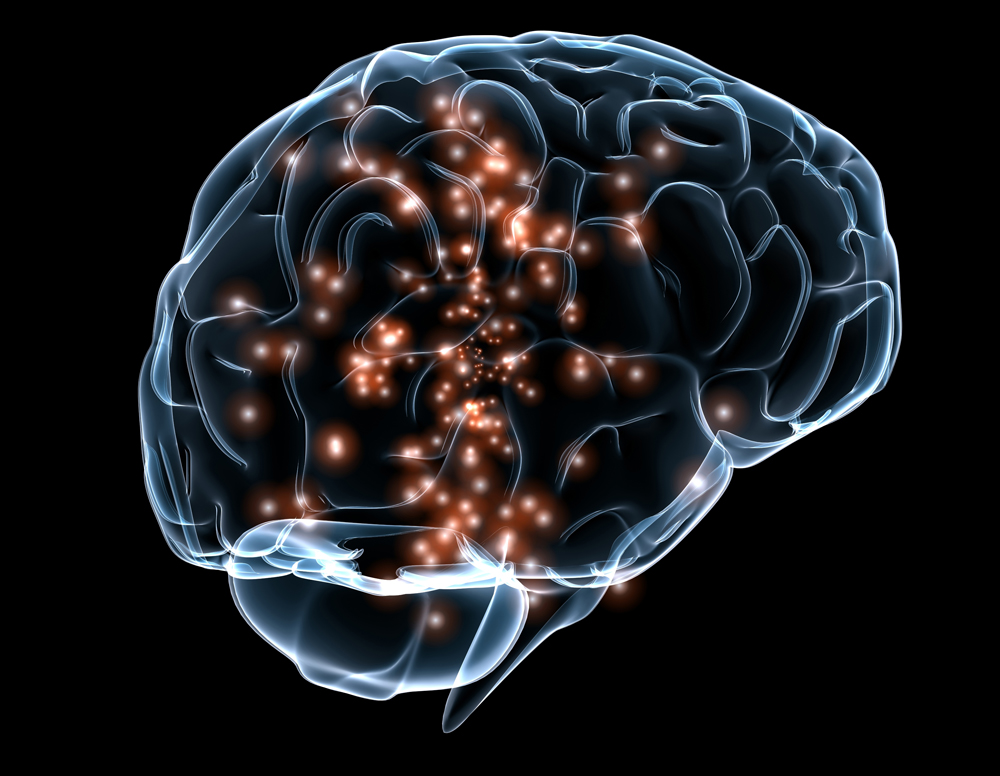 Our practice is designed to help life sciences companies. including pharmaceutical, biotech, and med tech teams, on their biomarkers to support therapy development. I have extensive companion diagnostic experience as well as biomarker qualification.

Formed back in 2009, AJSE is focused on helping those in need of biomarker services, data analysis, and technology assessment support. Since focusing on brain health assessment startup Cerora, Dr. Simon has been consulting less. 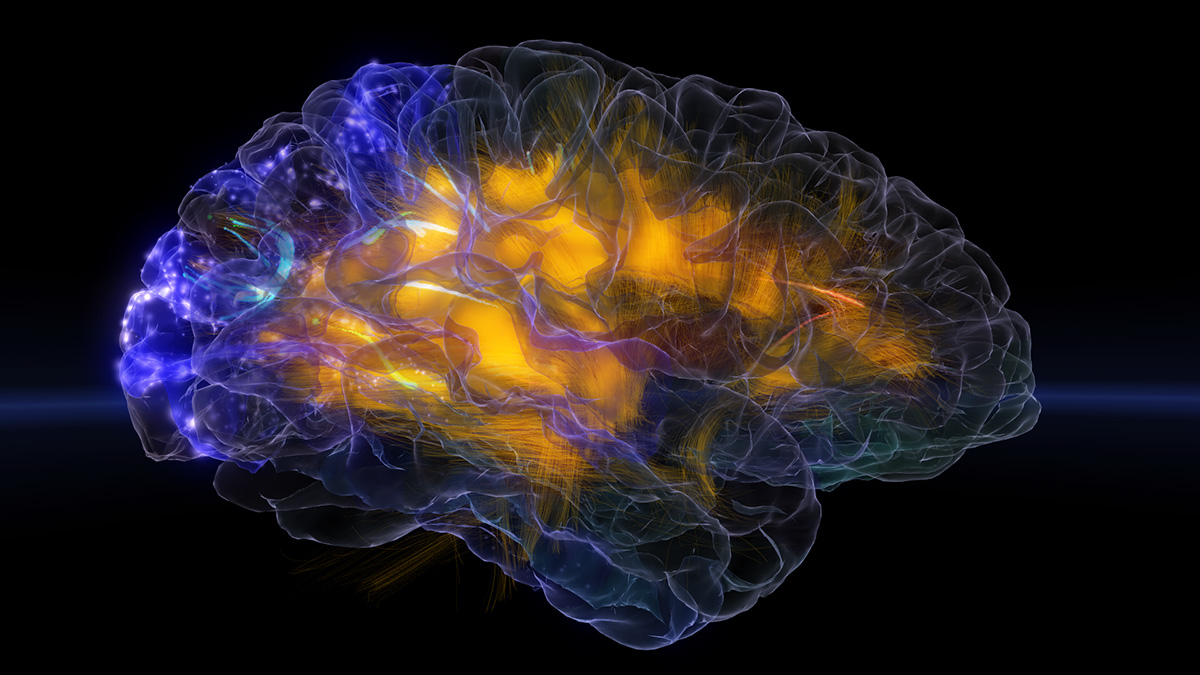 All work is done by our principal, Adam J. Simon. Ph.D.

Adam J. Simon, Ph.D. is a physicist with 28 years leadership experience in the life sciences and is known for creativity, innovation, and entrepreneurial passion for developing beneficial technology.

His passion is focused on bringing novel approaches to challenges in the life sciences, alternate energy, clean technology, and information technology sectors.   In leading scientific teams and tackling tough scientific objectives, he has demonstrated both management experience and the entrepreneurial skills and stamina necessary to succeed in technology ventures.

At Merck Research Laboratories from 1995 to 2008, he led research teams credited with discovering multiple clinical compounds and biomarkers, resulting in 12 patents and

applications.   He has extensive “intrapreneurial” research experience in gene therapy and DNA vaccines, as well as small molecule and antibody drug discovery.

Recognized internationally for his novel Alzheimer’s drug and biomarker research, in 2007 he co-organized a conference on Alzheimer’s biomarkers and was an advisor to the U.S. Food and Drug Administration.  In 2008 he was awarded the Merck Blue Sky Innovation Award.

Dr.  Simon founded Molecular Combing Research, Inc.  (MCR) in 1996 as a strategy to protect a unique molecular combing technology which he co-invented while at the Ecole Normale Superieure (Paris).  This required his preparing a stock offering document, raising private capital, filing U.S. and international patent applications, and extensive French and U.S.  litigation.   His proprietorship was affirmed by international patent offices.  He has since assigned the intellectual property and closed MCR in 2007.   At its peak, the molecular combing technique was valued at $100M-$500M.

In 2008, Adam left Merck to establish his own consulting practice AJ Simon Enterprises related to life science, physical science, and computer technologies and innovations.   In 2009, he was a Senior Advisor and Executive Consultant with MedNest LLC as well as previously with EvoTx LLC. AJSE clients have included Kyowa Hakko Kirin Pharma, Bristol-Myers Squibb, Johnson and Johnson, Amarantus BioSciences Holdings, Coalition Against Major Disease, and the Alzheimer’s Association.

If you would like to discuss your project, please send me an email or call.